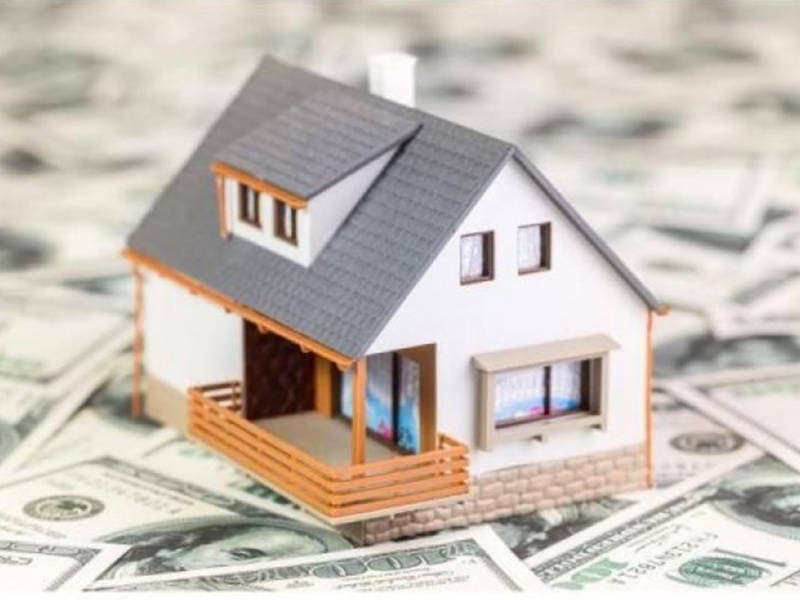 LOS ANGELES, CA — The post-recession real estate boom in California is headed for a slowdown, according to a forecast released Thursday. After years of skyrocketing prices, vanishing affordability and creeping interest rates are expected to weigh down housing demand in 2019, according to the California Association of Realtors.

In addition to a weakening market in 2019, 2018 home sales will register lower for the first time in four years, according to the 2019 California Housing Market Forecast released Thursday. Homebuyers, believing housing prices have peaked, are expected to sit it out next year, contributing to a decline in existing single-family home sales of 3.3 percent next year, according to the industry experts. Sales are forecast to reach 396,800 units, down from the projected 2018 sales figure of 410,460. The 2018 figure is 3.2 percent lower compared with the 424,100 pace of homes sold in 2017.

“While home prices are predicted to temper next year, interest rates will likely rise and compound housing affordability issues,” said C.A.R. President Steve White. “Would-be buyers who are concerned that home prices may have peaked will wait on the sidelines until they have more clarity on where the housing market is headed. This could hold back housing demand and hamper home sales in 2019.”

“The surge in home prices over the past few years due to the housing supply shortage has finally taken a toll on the market,” said C.A.R. Senior Vice President and Chief Economist Leslie Appleton-Young. “Despite an improvement in supply conditions, there is a high level of uncertainty about the direction of the market that is affecting homebuying decisions. This psychological effect is creating a mismatch in price expectations between buyers and sellers and will limit price growth in the upcoming year.”

The overall economy isn’t expected to be a particular drag on housing, however.

Emigration, which is a result of the state’s housing affordability issue, will also be a primary concern for the California housing market in 2019 as interest rates are expected to rise further next year. The high housing cost is driving Californians to leave their current county or even the state.

According to C.A.R.’s 2018 State of the Housing Market/Study of Housing … 28 percent of homebuyers moved out of the county in which they previously resided, up from 21 percent in 2017. The emigration trend was even worse in the Bay Area, where housing was the least affordable, with 35 percent of homebuyers moving out because of affordability constraints.

Southern California did not fare any better as 35 percent of homebuyers moved out of their county for the same reason, a significant jump from 21 percent in 2017, according to the statement.

The substantial surge in homebuyers fleeing the state is reflected by the home sales decline in Southern California, which was down on a year-over- year basis for the first eight months of 2018. Emigration will not abate as long as home prices are out of reach and interest rates rise in the upcoming year.

Let’s discuss. Maybe if you were on the fence about buying, this will help. I say with interest rates still lower than normal, and homes dropping, there is a discount in the area and house you have been eyeing.